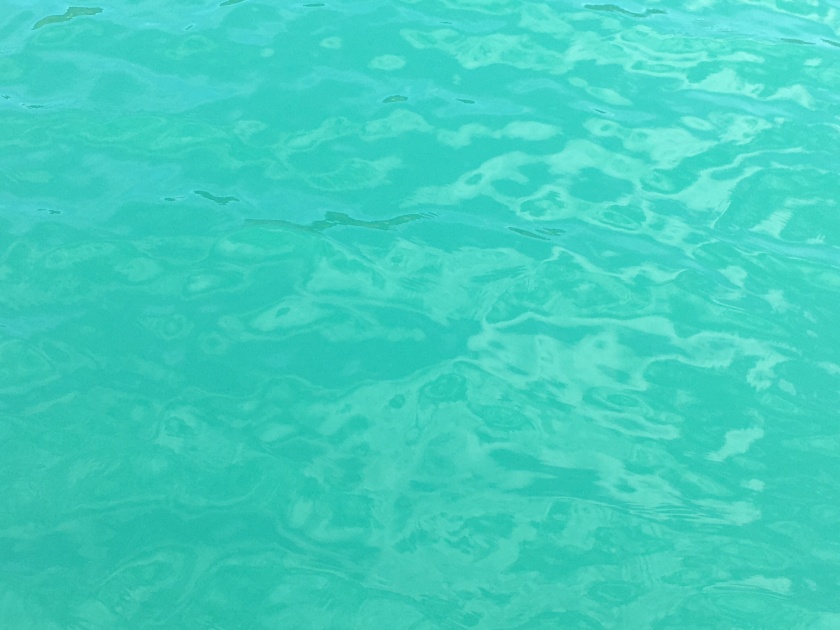 “I’ll wake up [tomorrow] around 4am, maybe 3:45 am … start the process of getting this body ready and get after it.” – Tiger Woods

Here we sit at the three-quarter mark. If Tiger wins tomorrow, it will be a win for the ages.

Tiger is already this generation’s golfer. This much has already been established, like a known-fact on any online encyclopedia. Jack Nicklaus was the golfer of the previous generation; now, it is Tiger’s turn. This we know. As for me, it’s exciting to have been following him and his game, all these years. There is a sort of self-assurance in knowing I have grown up with Tiger’s rise in the golfing world and in being part of his monumental career. I feel like I am Hardy Greaves in the book-turned-movie, The Legend of Bagger Vance. Hardy was a young, impressionable boy who got to caddy for Junuh during one of the most sensational golfing showdowns between the golfing legends, Bobby Jones and Walter Hagan.

As The Masters is played each year during the same month as my birthday,  I was only 10 years old when Tiger first came to Augusta National as an amateur in ’95. I had just turned twelve when Mr. Red won his record-setting first Masters in 1997 at 18 under par. Tiger had literally shattered a ton of golfing records in his historic ’97 Masters win. It was a very thrilling experience for me to witness on TV; yet, I had no idea what exactly was unfolding before my eyes and what this large dent in the history books would do to me, along with so many other golfers – not to mention the entire golfing, and even sporting, industry. Even still, I knew Tiger’s fist-pumping win was a big deal and something I would remember for a long time to come. After all, who hasn’t seen the replay at least a couple of dozen times on the network stations of The Golf Channel, SportsNet, or TSN? What I didn’t know was just how inspiring this win would make me feel and how deeply moving it would be to recall in the years to come. I still get chills when I see the highlight reel of one of Tiger’s ultimate, adrenaline-pumping, sensational Major wins.

On asked what he had executed well during the 3rd round:

“Everything. I drove it well and hit my irons well. I made some putts. I just let the round kind of build…The goal today was to start at six [under] and make sure I got to double digits and I was able to do that.”

In his usual and expected Sunday red – only this time wearing a mock turtleneck shirt, reflecting the same style he  had worn when he last won The Masters in 2005 – Tiger is once again in a position to win this prestigious tournament. Only this time, to come from behind, which is a position he hasn’t been in before going on to win one of his prior fourteen Major tournaments. Even so, Tiger has an opportunity to make another electrifying charge and re-write the history books. Only this time, given all that Mr. TW has been through recently, his win would prove to be even more dramatic, remarkable, and unbelievable.

It is incredible what this guy can do – and can still do. If you think about it, all the “young guys” on Tour grew up watching Tiger during the height of his reign. And in many ways, Tiger was their hero growing up and now they have the opportunity of a lifetime, and a dream come true for them, to be able to compete with him. The only difference is that now he is beating them instead of the other way around.

For now, we’ll have to wait and see what comes of tomorrow’s final round and what kind of game Tiger will bring as he makes the turn in hopes of leading the pack down the back nine stretch.

“It’s been a while since I’ve been in contention here…I’ve been in the mix with a chance to win major championships…and that helps.”