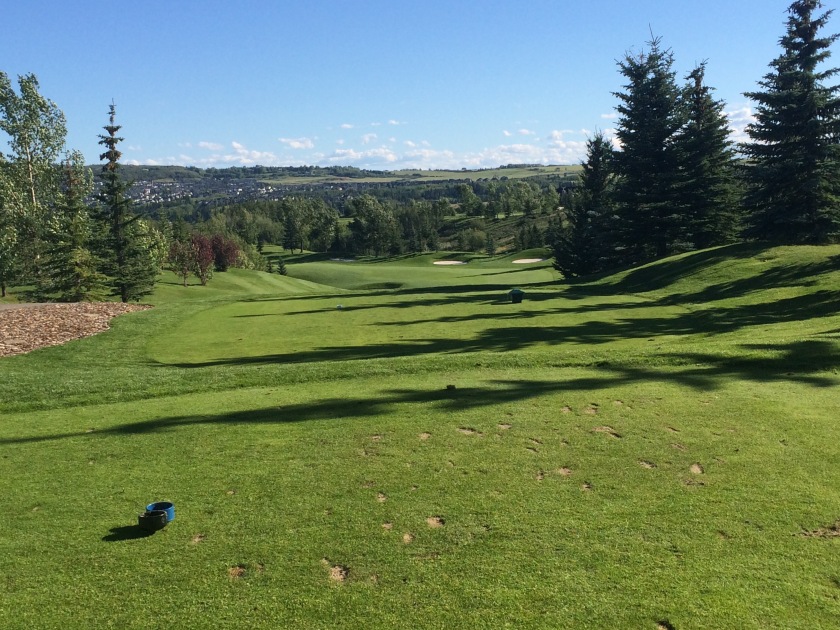 “The art of communication is the language of leadership.” – James Humes

Here is a situation we have probably all encountered: a person you’re conversing with has boundless energy and enthusiasm, and like a thoroughbred racehorse, their message charges forth out of the gates and they are able to cover immense territory in a timeless fashion. However, their words seem to travel at the speed of light, making it much too fast for the human brain to understand, much less, comprehend. It feels as if the brain is experiencing “information overload”, in its highest form.

This approach to communicating can be hard to listen to and understand. In my experience, I have found that it simply is not effective in most settings, whether at work, socially, or otherwise. This is so because what was said often has to be repeated, further explained, and is unclear to the listener.

This brings us to the point of this piece: When speaking, is your goal quantity and efficiency or quality and effectiveness?

If it’s the first one, then you’ll probably reach a new record for the amount of words spoken (quantity) in a two-minute timeframe (efficiency), but the clearness of your message may be hampered. You’ll observe this by noticing people will ask you to repeat the words you just spoke, or question’s will be looming in an effort to sort out what was actually meant, or you may see a glazed look on other’s faces as you could tell the info went in one ear and out the other, like a whirlwind. All in all, this approach doesn’t lend itself to being considerate of the other person, whether it’s one-on-one or in a group setting.  A tip here would be to breathe a couple times, slow down the pace of one’s speech, with emphasis on the words being clearly articulated and enunciated.

“Write to be understood, speak to be heard, read to grow.”  – Lawrence Clark Powell

If, on the other hand, your intent is the second part, your words will be clearly understood with no question’s arising (quality) and this style of approach will be greatly received and appreciated (effective). It is this approach, aiming for both quality and effectiveness, that I am suggesting is the best communication method. As has been said before, it’s often not what is said but how one says it that matters most which leaves a graceful and lasting impression on those to whom you are communicating with. In other words, your message will be welcomed by other’s; thus, creating a win-win scenario for everyone involved. When you encounter someone who talks in this manner, don’t you just want to keep listening to them, no matter how boring the topic of discussion may be?

Essentially, everyone wants to be heard for this is the reason we talk in the first place. Even in small talk, such as the mundane talks about the unpredictable local weather, our voice longs to be heard and noticed. Which of these two approaches will you choose when you next communicate?

One thought on “The Art of Communicating Well”